A crane is a piece of heavy equipment that is used for lifting and lowering heavy things, particularly in construction or manufacturing. It functions with the help of pulleys and cables. If you’re planning to get one for your future projects, know that it has different types. Here are some of them:

This kind of crane can be used at job sites to assist laborers with hard jobs, such as lifting large windows or heavy beams. Spider cranes that are for sale in Australia can help workers prevent accidents in the construction area. It’s such a piece of powerful equipment that can put some ease into any heavy construction site.

This is one of the most common kinds of cranes. This is attached to the concrete or ground of a construction. It’s also mostly used in building tall structures. The capacity of this crane is 20 tons and can reach as far as 256 feet in height.

Floating crane or crane ship, as the name indicates is used on ships. It’s used for heavy loads offshore, and it can also lift sunken ships. One drawback of this crane is that it’s not rotatable. It can accommodate up to 9,000 tons of weight.

A harbour crane is found on port harbours to help load and unload ships. It can be transported making it a versatile choice. Its powerful features make sure that objects are lifted safely.

The telescopic crane has a large boom, which has tubes that are fitted inside one another. The height of the crane can also be adjusted, making it ideal to use in rescue operations.

This crane has four rubber tires since it’s mostly for off-road use. The crane has outriggers that serve as stabilisers while the crane is on. It only has one engine which is used for the undercarriage and the crane.

This type can be used both on public roads and off roads. More tires are found in this crane. These tires are more than the tires rough terrain cranes have. 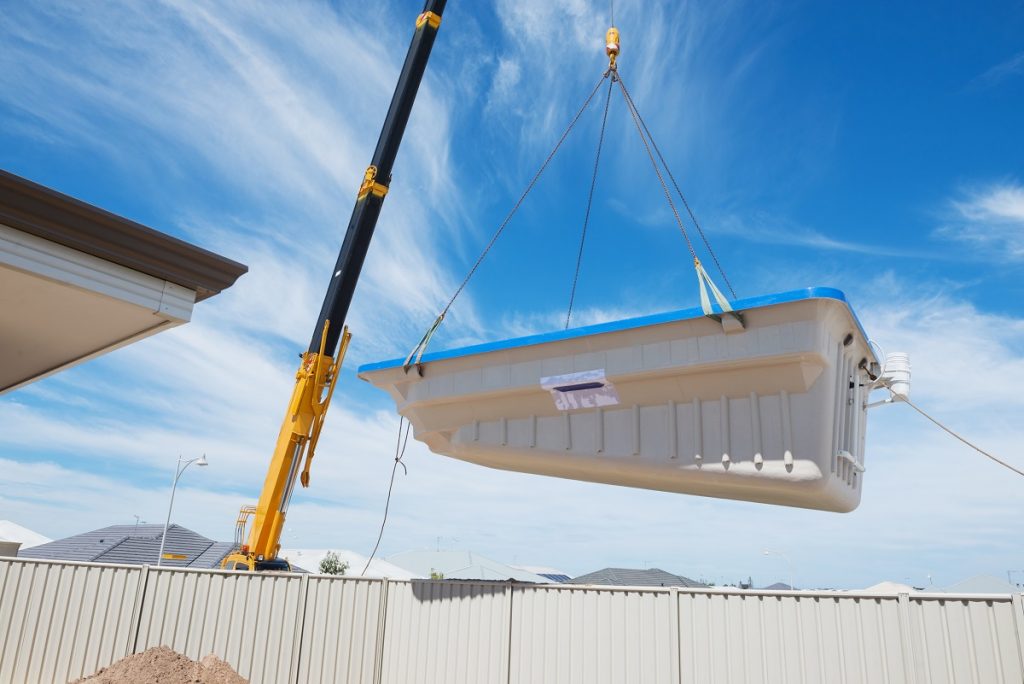 This type got its name because it moves by the use of crawlers, which means it can move even on soft soils. This is what construction companies use for raw sites. The only problem with this heavy machine is that it’s a bit hard to move from place to place.

Like the rough terrain crane, this type of crane only has one engine. It’s attached on rubber tires truck for proper function. Outriggers are also used to stabilise it. Its advantage is that it can transport itself from one place to another. It can also be angled up to 180 degrees. Some of the more expensive ones can be rotated up to 360 degrees.

Aerial cranes are also called sky cranes. Its appearance is similar to a helicopter and it can carry heavy loads. It’s used in places where it’s hard to be reached by land cranes. This is the crane used for high-rise buildings, lifting pre-made swimming pools, etc.

Apart from knowing what crane to buy, you have to find a reliable supplier. Make sure to do some research before investing in this heavy equipment.