A Brief History of the Bathroom 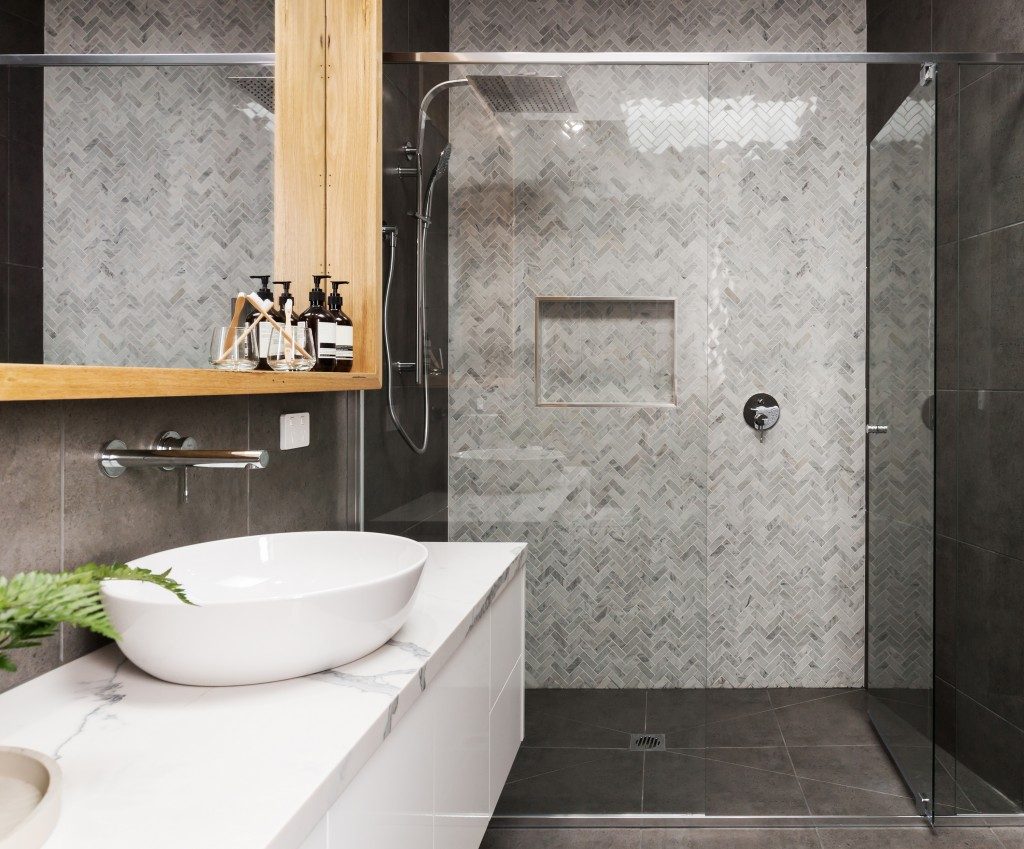 The bathroom is one of the many modern amenities that we take for granted. After all, it’s now a requirement for homes to come with running water that we can use every day. Excellent for our health, sanitation, appearance, and overall well-being, a good bath is undoubtedly one of the best comforts of life.

But the journey towards getting to this state wasn’t easy. It was often a long (and literally dirty) journey from bathing in the stream to having a walk in bathtub in Salt Lake City, for example. But for some reason, we managed to make the best out of it.

If you’re curious how your bathroom came to be, here’s a few stories that may inspire you:

First of all, modern bathrooms owe a lot to modern wastewater and sewage treatment systems. But in terms of actual water supply and sanitation, there’s evidence that even our earliest ancestors knew how important it was.

While the Romans are the most well-known civilization to develop the beginnings of our modern systems such as toilets, it was actually the Indus Valley civilization in Asia that holds the record for the earliest use of water distribution systems.

Each house had a private bathroom that emptied out into a very basic but well-built sewer system, which was maintained and cleaned regularly. They even had public and private baths. In fact, one of the hallmarks of this civilization is the implementation of hydraulic engineering, building many sanitation and water systems that wouldn’t come into Western use more than a couple of hundred years later.

Toilets, on the other hand, can trace their origins to prehistoric times as well. Some examples of early Scottish construction were among the earliest traceable origins of toilets that used running water, and the Romans were among the largest civilizations to create and popularize the system.

However, the modern toilet can be traced back to yet another Scotsman, Alexander Cummings. His invention of the S-strap, a device that blocks out sewer smells from entering the toilet while still allowing waste to pass through, was instrumental to the development of flush toilets. This technology allowed the toilets to be moved indoors instead of outdoors.

Finally, the modern bathtub owes its beginnings to the ingenuity of Mediterranean engineers, whose works in Crete are among the oldest known examples of a bathtub. Even back then, ceramic was the material of choice because it was easy to polish and clean after use.

The process for bonding enamel to cast iron made bathtubs more affordable and convenient to people around the 1880s, while the development of newer and better materials led to the introduction of bathroom fixtures to the market around1920s onwards. This has remained the staple of bathtubs ever since.

The next time you may be taking a shower after a long day, thank your lucky stars for being born in this age and the countless people who made such an essential part of your life possible. Those innovators have made our lives easier.

PrevPreviousGoing Organic When It Comes to Lawn Care
NextCarpet Styles for Your Home: Deciphering the OptionsNext 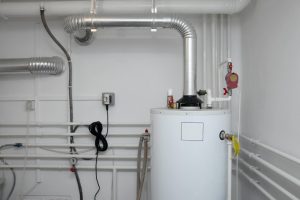 Furnace Filters 101: The Types and When to Replace 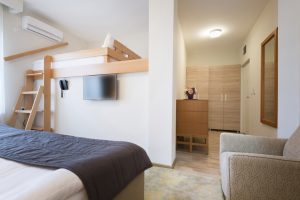 The Tiny and Space-saving Home: A Growing Trend 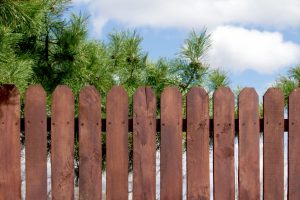 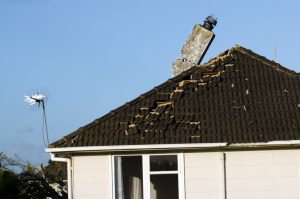 Recovering After the Storm: 4 Things to Check in Your Property 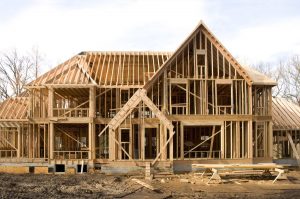 Best Environmentally-Friendly Materials to Use in Construction