Catch Me, I’m Falling: Why Fall Protection Is a Must in Construction 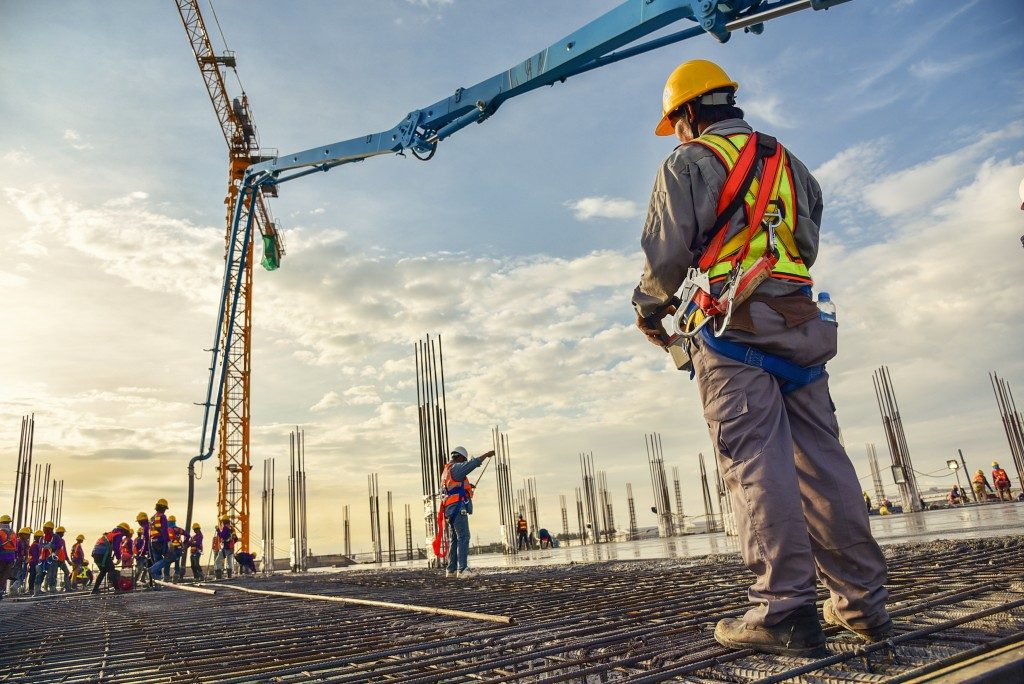 As construction reaches ever upward, though, so do the accompanying risks, especially that of worker injury and death as a result from falling from such heights. Such risks are now being protected against by federal occupational safety and health (OSH) regulations. Aside from it being required by law, however — not only in Savannah, Georgia, but also nationwide — there is a good reason for a construction firm to place great importance on implementing OSH measures, specifically with regards to fall protection.

Here is a brief history of the development of fall protection in the United States:

With the discovery of steel and the advent of industry, skyscrapers began rising in the late 19th century. As buildings grew ever higher, so did the risks involved in their construction. No safety measures or equipment were required at the time, and workers’ compensation was close to non-existent.

This meant that deaths and injuries when building skyscrapers and bridges were common, with an estimate of one person dying for every $1 million spent on construction. Workers could be killed in a variety of ways, from losing their balance when traversing beams, to being blown away by the winds, and even getting crushed by falling stone and metal as these were being hoisted up.

The Beginning of Workplace Protection 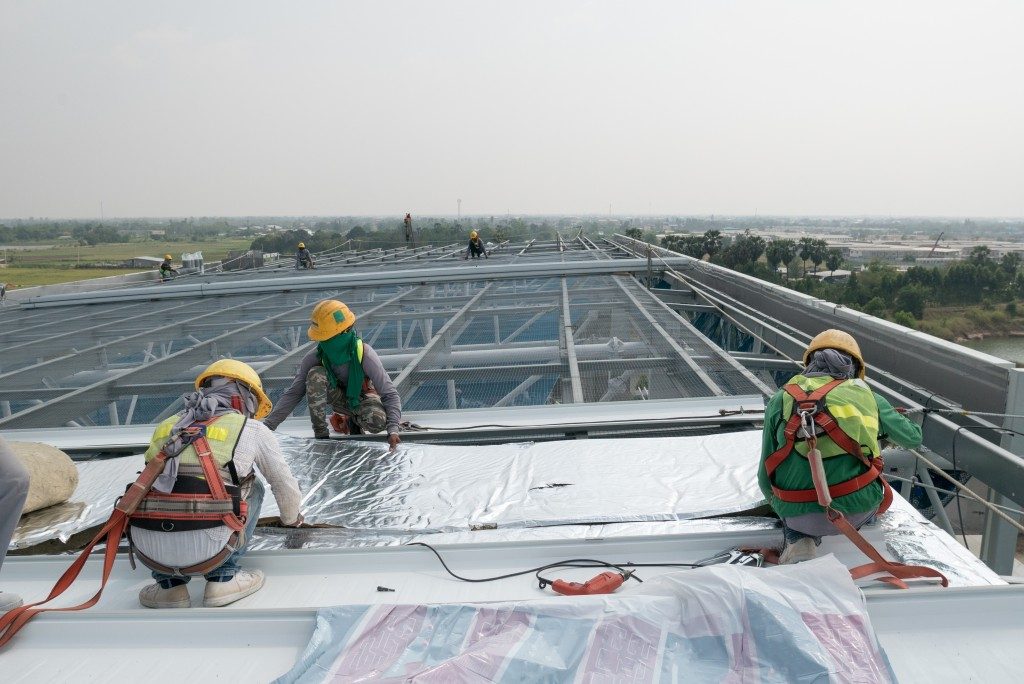 By the 1920s, laws promoting safety and health in dangerous workplaces and establishing a system of workers’ compensation and benefits had been signed in almost all states. The Department of Labor and the National Safety Council were founded in 1913, while the Office for Workers’ Compensation was established in 1916.

Chief among these was the introduction of nets to ensure fall protection for workers. This ended up saving 19 lives during construction. Other required safety features include the wearing of hard hats and respirator masks and the establishment of an on-site field hospital.

The Occupational Safety and Health Administration was created in 1971 and has since been at the forefront of promoting OSH measures in the workplace. That does not mean the push for safety is over, however.

Today it is estimated that every year, one out of seven construction workers is injured on the job. Falls remain the leading cause of injury and death, accounting for around one-third of total fatalities.

Hence, today, fall protection is required to be covered by employers when projects involve working at heights greater than just six feet. Besides safety nets, other required provisions for workers include guardrails and personal fall arrest systems, as well as canopies that can prevent falling debris from injuring workers.

Fall protection and safety in the construction industry have come a long way since the Industrial Revolution. However, much remains to be done, as workplace falls and accidents still occur until today. Only through the continued enforcement of OSH regulations and the use of proper safety equipment can falls finally never result in fatalities in the construction industry again.

PrevPreviousWhich Type of Tank Should You Get for Your Business?
NextEnsuring Safety When Using a StaircaseNext 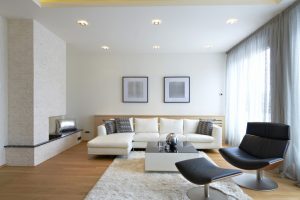 Make Your Home Feel Cozy: Things You Should Improve 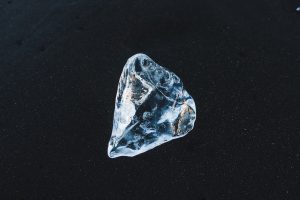 Raw Diamond: What Makes it Special and is it Ethical? 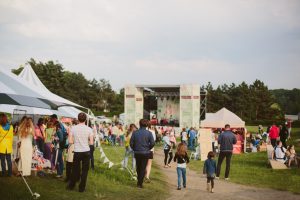 Feast for the Senses: Interesting Festivals Around the U.S. 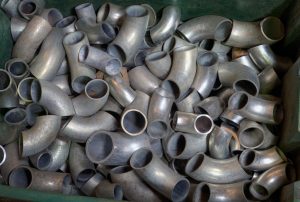 Top Things You Need to Know About Steel 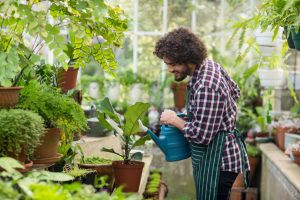 Cheap and Easy Ways to Conserve Energy in Your Garden