Examining the Advantages of Ferrometallic Pipes in Domestic and Commercial Applications 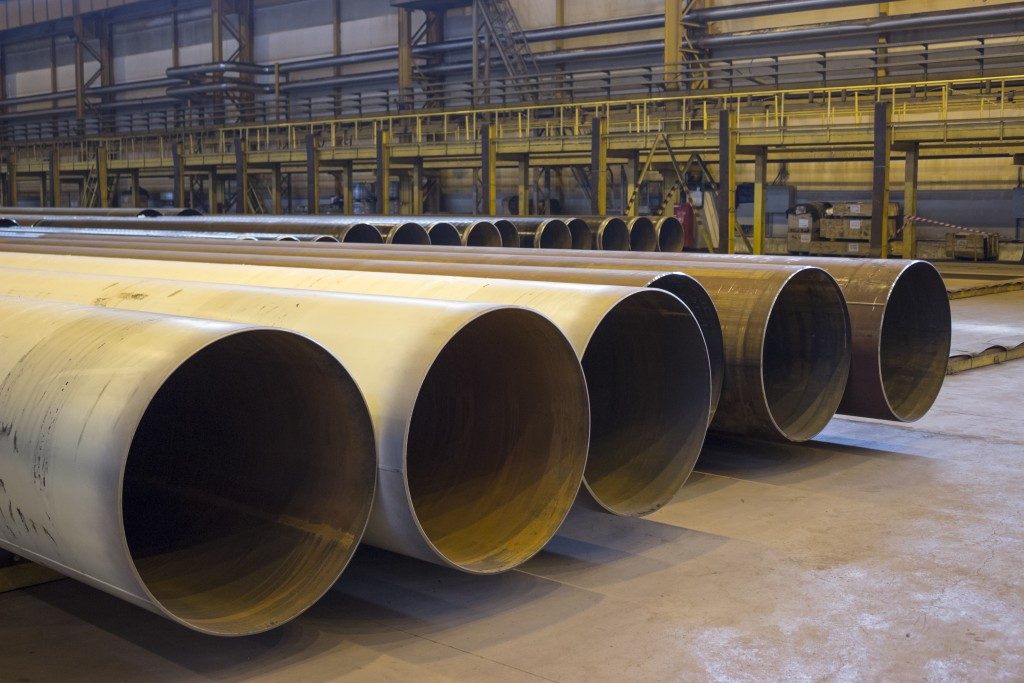 Metal pipes—especially those made of iron—have allowed indoor plumbing to take off. Ferrometallic (iron-based) pipes offer many advantages over other forms of metallic and nonmetallic pipes in many domestic and industrial applications.

Building off from the clay pipes used prior, metal allowed plumbing systems to become truly complex. The various joints and bends allowed pressurized water and other substances such as gas or air to be piped up, across, and between buildings. Ferrometallic pipes present a popular option for both domestic and heavy duty plumbing applications, and with good reason.

Although the highly poisonous lead had been used in the metal plumbing work since the ancient Romans, it has fallen out of use due to poisoning risks. Today, lead is only typically found in older buildings no longer up to code. Other ancient plumbing systems used clay and sometimes wooden stems. Iron, meanwhile, saw some limited use in the few running water systems in the Middle Ages.  It wouldn’t be until the advent of the industrial era, however, that copper and steel pipes would become commonplace. These malleable metals enabled the complex pipework that made modern indoor plumbing possible.

Having their start at New York City, modern American plumbing quickly spread across the nation. People and businesses from as far as Utah and Florida now enjoyed indoor access to water. Today, large companies with complicated plumbing and heating needs can rely on specialty piping supplies to meet the complex needs of their operations.

Pipes made from ferrometals represent one of the most common metal pipes and remain in everyday use in both industrial and domestic applications. Ferrometals are alloys that contain the metal iron.  This family of metallic pipes include the various forms of commercially available iron, including the various types of steel. Most ferrometallic pipes in the market today are variants of steel, differing only in the proportion of carbon and various other metals mixed in to achieve desired properties.

The various types of ferrometal pipes are used for different purposes. Black iron pipes had once been used extensively in home plumbing and heating systems. Black iron is a very malleable steel alloy, which made it an excellent option for complex small pipework. Because they do not resist corrosion as their steel counterparts, black iron pipes are chiefly used in gas piping. Cast iron pipes, which have a higher carbon content, is resistant to rusting and buckling in underground applications and are frequently used for storm drains and sewerage. Stainless steel pipes, which can resist rusting and thus avoid most leeching, are frequently used for hydronic (freshwater) delivery systems. 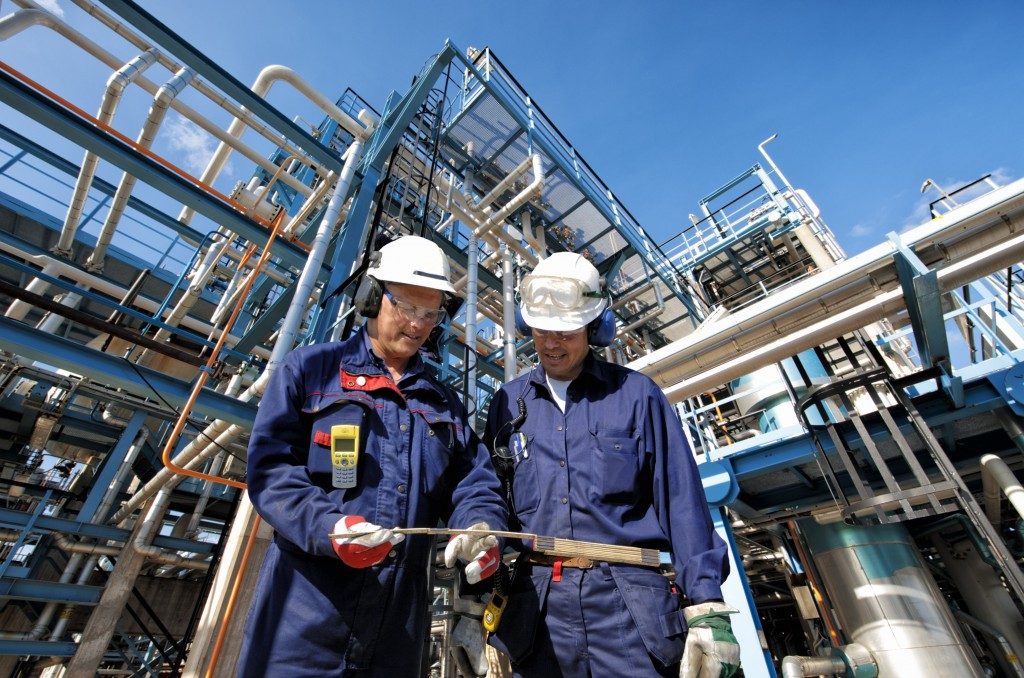 For a time, steel pipes have fallen out of use in domestic and in some commercial applications due to the prevalence of less expensive plastic pipework. Plastic pipes are lightweight, which helps reduce the costs of installation. Due to the inert nature of plastic pipes, they have also found use in industrial applications where corrosion and subsequent leeching could be a problem. However, plastic pipes have low heat resistance and cannot last as long as steel pipes outside certain situations where corrosion is easily controlled or avoided.

More heat resistant than plastic, copper also has key advantages over steel in that it is both more malleable, corrosion-resistant, and lightweight, making it easier to install than stainless steel pipework of the same thickness.  However, copper is expensive; the costs of copper piping are usually justifiable in small-scale applications where the advantages of copper outweigh the initial costs.

Ferrometallic metal pipes are preferred in many commercial and industrial applications due to their durability. They resist damage and can handle the extreme pressure and high temperatures, which make them suited for systems that involve heating, cooling, and high-pressure plumbing. When appropriately installed and cared for, ferrometallic pipes can last for a lifetime.

PrevPreviousHigh and Low Humidity: How They Affect Your Health and Home
NextTypes of Finials for Metal FencesNext

How to Style a Tiny Room or Apartment 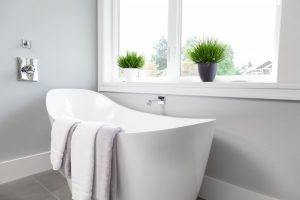 Eco-friendly Solutions in the Master and Guest Bathrooms 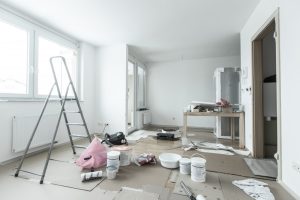 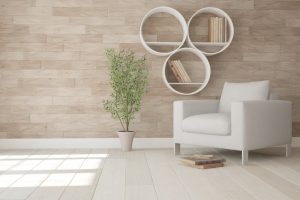 What are the Standard Options for Retaining Walls? 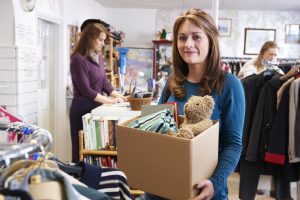