Freezing Fog: Why is It Dangerous and What Causes It? 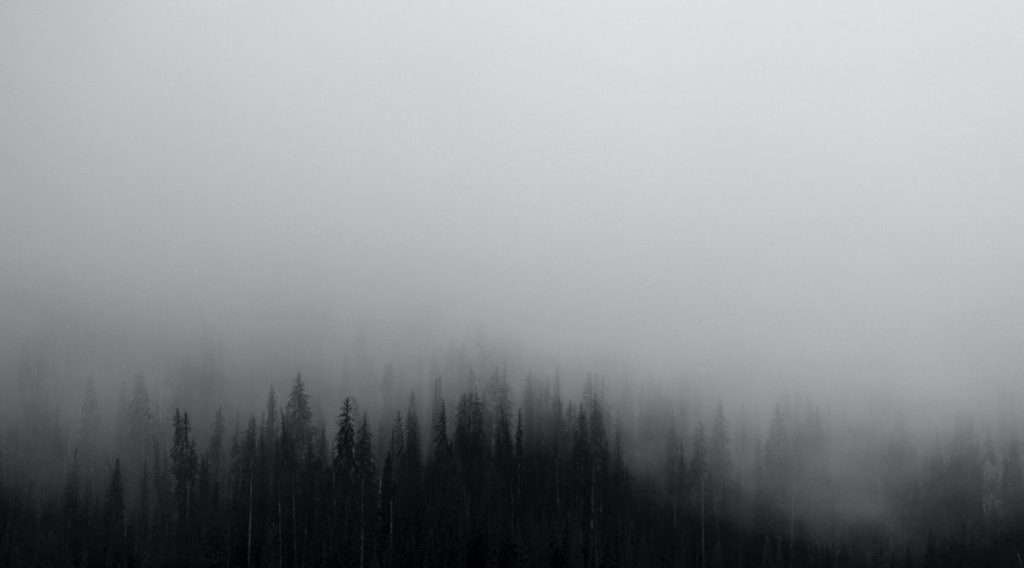 Most people want to avoid driving in winter as much as possible. When it’s cold out and it’s snowing,  driving conditions become challenging, even dangerous. And freezing fog could be one of the more perilous situations.

Fog accidents amount to over 38,700 vehicular crashes each year. As if driving in fog isn’t hard enough, with freezing fog, you’re faced with other hazardous situations like slippery roads, icy windshields and falling trees.

But what is freezing fog, how is it different from regular fog and how can you drive safely through it?

What is Freezing Fog?

Freezing fog is a kind of fog that occurs at temperatures below 0°C (32°F). It’s called freezing because it’s dropping ice crystals or dew onto the ground. It can also be known as ice fog, frost smoke, whiteout and glaze.

It’s sort of like freezing rain because the mist in the fog will freeze on any surface it falls on, coating the landscape with ice.

Freezing fog can occur when there is ground-level atmospheric icing. It forms through the condensation of supercooled water droplets at the surface of an air temperature that’s below freezing.

You’re mostly going to encounter it on cold and clear nights within a few hours after the air temperature falls below 0°C, or when cold and moist air moves over a warmer surface whose temperature is also lower than 0°C.

You’ll notice that the fog appears white and this is because of the tiny ice crystals forming in the fog. It can be dangerous to drive in freezing fog because the ice crystals can easily damage car windscreens.

Why is Freezing Fog Dangerous?

Freezing fog is dangerous because you’ll drive in dense fog and icy roads. Driving through freezing fog is much more dangerous as the fog solidifies on any surface it comes into contact with.

Driving through fog also affects a driver’s perception in many ways, some of which are listed below.

If you’re driving in freezing fog, don’t expect to see much of what’s ahead of you. The dense fog makes it difficult for the driver to see what’s in front because ice will start forming on your windshield.

It distorts your perception of speed and you might even think that an object is moving slower than it is.

It’s hard for you to distinguish moving objects, this includes deciphering if a vehicle is moving or stationary.

Puts more stress on the driver

Foggy conditions can be frustrating and it can exasperate a driver that could lead to faulty logic. For example, you might decide to turn on your beam light which could be dangerous for both you and incoming vehicles as well.

Freezing fog typically forms at night as heat from the day tends to cool down at night, this means that you’re not only driving through foggy conditions, there’s also less light.

Another danger that could be encountered with freezing fogs is that ice can build up on the roads causing dangerous driving conditions. If it builds enough on power lines or trees , power may be lost or tree branches could fall down.

Then there are other drivers to be mindful about. This is perhaps the greatest threat. While driving in a freezing fog, you may still encounter impatient or stressed and frustrated drivers who are speeding or tailgate through the fog. You may have nervous drivers and may even get stuck in traffic.

With reduced visibility and perception distortion, driving behind someone can become dangerous and challenging during a freezing fog.

How to Drive in Freezing Fog

Driving in freezing fog can result in many serious accidents — many of which are fatal.

Freezing fog is not always easy to predict so it is best to check forecast reports for possible incidents of freezing fog before driving out during the colder months.

However, if you simply can’t avoid driving into one, then there are ways to drive safely in freezing fog.

2. Drive at a slower pace. It is also important that you keep well within speed limits because this increases reaction times—ensuring you have enough time to brake if necessary.

Don’t drive too slowly though, otherwise, you risk being rear-ended because the car behind may think that you are stationary.

3. Be hyperaware of other drivers. It’s also important to be aware of other road users because if they can not see you, it is very likely that they will not know where you are and may drive into your side of the car. Simply put, always be on defensive driving.

4. Do not panic or overreact if something does happen and be prepared to remain calm.

5. Some highway agencies recommend turning on your hazard lights if you need to pull over and stop—but this should only be done after you have turned your headlights off because otherwise, the car behind will not know that it is safe to pass.

6. Try to find a safe place where you can pull over and wait until the fog clears.

7. Keep your wipers on low because then it will be easier to notice when other car headlights pass by.

Driving through freezing fog is a terrible experience, but if you follow the advice above then you’ll find it easier and less stressful to navigate through this experience.

How is Cold Weather an Indicator of Climate Change?

Though people may be aware of devastating droughts caused by climate change, it isn’t the only weather change happening. Crippling ice stones and extreme winter weather in parts of the US are linked to the warming of the Arctic.

How did the accelerated warming of the Arctic cause a decrease in temperature in the US?

Scientists found that the rising temperatures ultimately disturbed the circular pattern of winds or polar vortex. This enables the colder weather to flow down to North America, more so in Texas as witnessed in the Texas cold wave.

The cold wave in February of 2021 isn’t an isolated case. It’s just a small piece of a bigger picture. It shows how an imbalance in one part of the world can have a severe impact on another.

Severe global temperatures have a profound effect on the Arctic, and what is happening in the Arctic right now has a severe impact on weather conditions that could lead to devastating natural calamities. The tragedy in Texas is just an example of many weather disasters that have hit the world in the past decades.

The occurrence of freezing fog doesn’t mean that it’s a result of climate change, but the frequency of its occurrence is. This weather condition is dangerous. When you get fogs freezing on the surface, you get icy roads and icy windshields. The worse thing is that you can’t hide from it as it floats even in areas that are protected from raindrops.

Looking at the bigger picture dangerous weather conditions like the freezing fog is just one of the many byproducts of climate change. Although the damage is irreversible, the good news is that there are many ways to help prevent the problem from getting worse.

You can learn about eco-friendly practices in building homes or look into renewable energy solutions to slowly transition from fossil fuel.

If you’re easing into green living, then there are simple things you can do to help save the planet, such as making a conscious effort to reduce energy consumption, bringing your own food to work instead of ordering meals, or riding a bike or walking instead of driving.

We have all experienced the devastating impact of climate change, and things will get worse if we continue to do take Mother Earth for granted.

Safety is your priority. The safest way to drive in a freezing fog is to, in fact, not drive at all. If you know that there are chances that you will encounter one, then it’s advisable to simply wait it out. If you find yourself driving in one, the safest thing to do is to pull onto one side of the road.

Waiting it out is not always a possibility, so follow the tips above to navigate through the situation easier and with less stress.

Leonard Thorne is an environmental studies lecturer and an ardent practitioner of sustainable living methods. He is proud of his almost-net-zero-energy home in Seattle, where he lives with his wife and 2 dogs. He has been advocating for eco-friendly manufacturing practices for over a decade and works closely with many non-government organizations as a sustainable practice consultant
PrevPreviousUnique Amenity Designs to Make Your Home Stand Out
NextWhy Do You Need to Hire a Professional HVAC Technician?Next 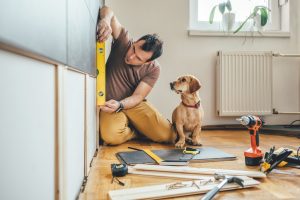 Home Makeover Projects to Do This Weekend 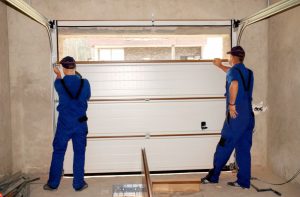 Maintenance Tips for Your Home’s Garage 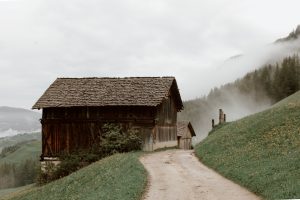 Building an Eco-friendly Home According to Celebrities 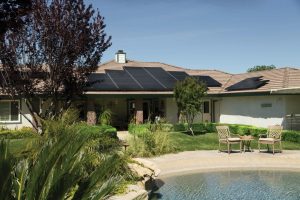 How to Build Energy-efficient Homes