Hydrotherapy is a popular form of alternative medicine and therapy, sought by people as a way to relieve pain and treat symptoms of certain illnesses. Luxury spas and massages are quite popular. It’s no surprise that independent businesses, hotels, and resorts from Salt Lake City, UT to Helena, MT work with dealers of Bullfrog Spa hot tubs, Jacuzzis, and other types of baths to offer this kind of therapy.

The therapeutic use of water has been recorded in ancient civilizations, giving people throughout history a way to keep themselves clean and relieve pain.

It Started with Nature

The earliest civilizations were said to have discovered hydrotherapy through hot springs, which are formed when rocks below the Earth’s surface heat the surrounding water. People flocked to these areas for healing rituals and medicinal purposes, ascribing the healing properties of the hot water to magical or spiritual powers.

The Ancient Egyptians were the first to take up hydrotherapy widely for its healing benefits. This ancient civilization valued personal hygiene to celebrate life, and they were expected to bathe, groom, and apply cosmetics regularly.

In 600 BC, Phraortes, the King of Media, constructed the first known hot tub, which used red-hot stones to heat water in a cauldron-like container. The Egyptians used various essential oils extracted from frankincense, galbanum, and myrrh to treat multiple ailments. The Rise of Roman Bathhouses

Perhaps the most popular form of hydrotherapy in ancient history was the thermae or the bathhouse of the Ancient Greeks and Romans. The practice became popular during this period because philosophers like Hippocrates stated that water has two healing properties:

As a result, the Ancient Greeks and Romans constructed large bathhouses where they could meet and socialize while enjoying the therapeutic properties of water. They provided hot water by building hypocausts or intricate networks of underground furnaces.

The Bathing Culture in Ancient China and Japan

Much like their Western counterparts, the Ancient Chinese saw bathing as a way of maintaining proper hygiene and civil conduct. The bathing culture in China started in Yangzhou around 200 BC, in which all government officials were required to take a bath every five days.

The Ancient Chinese took baths in tubs made of bronze or timber. Each bathing ritual involved the use of two towels, one for the upper body and another for the lower body. After rinsing the body, drying oneself, and dressing, the person concluded the ritual with a light meal and drink.

Public bathhouses did not appear in Ancient China until the Song Dynasty in 960 AD. They used coal to heat water in a pool, although the Chinese also used natural hot springs. These bathhouses also offered back massage, manicure and pedicure services, and refreshments.

Meanwhile, the Ancient Japanese formed their bathing culture from Buddhist scriptures that state that cleanliness is connected to godliness. In around 700 AD, the Japanese built resorts with indoor and outdoor tubs, providing people with a venue for relaxing and socializing. Today, the Japanese continue this tradition through onsens, bathing facilities situated around a hot spring.

PrevPreviousTop Remodeling Projects for Higher Property Value
NextWhat Qualities Do You Want in Your Dream House?Next 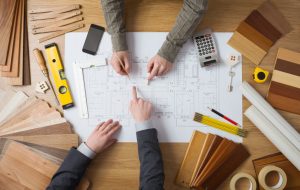 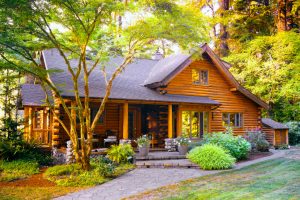 How to Build Eco-Friendly Log Cabins Without Damaging the Surroundings 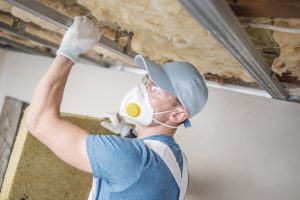 3 Critical Areas of Your Home That Needs Winterizing 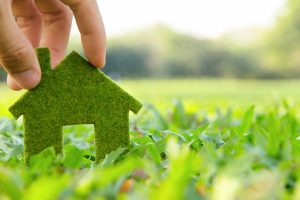 Sustainable Living: Ways to Turn Your Inherited Home into an Eco-Friendly Hub 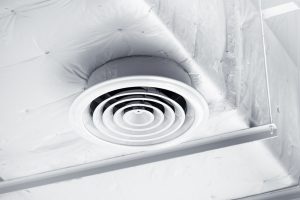