Keeping Your Garbage to the Utmost Minimum with Foresight 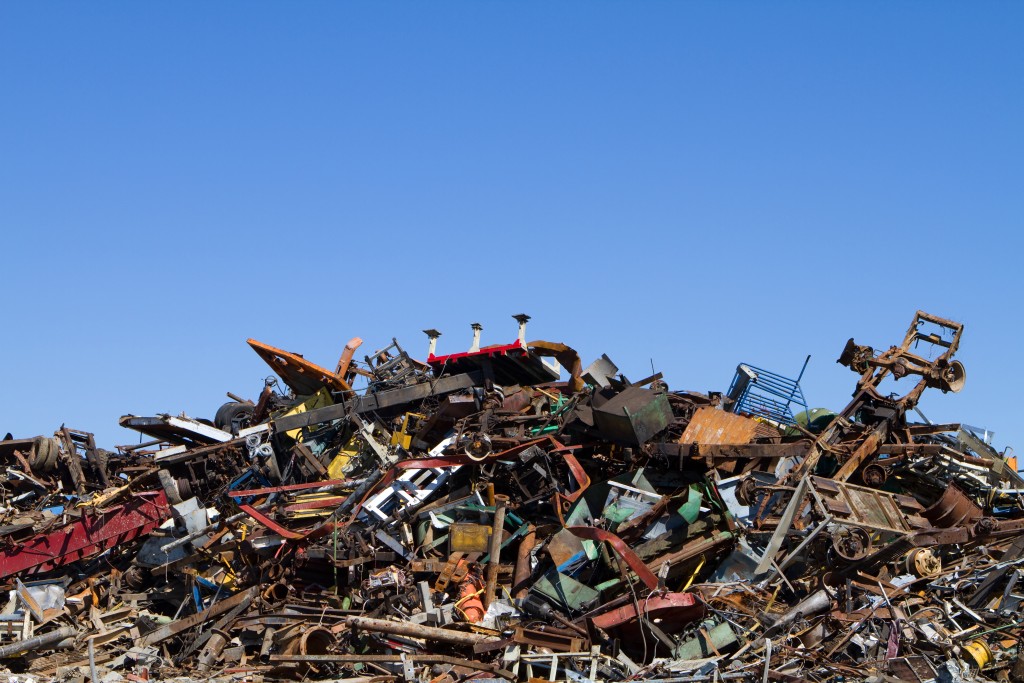 From the looks of it, it would seem America loves accumulating superlatives. The problem is some of these jaw-dropping numbers lean towards the negative side. That’s what the superpower’s garbage footprint is telling us. A recent study by Verisk Maplecroft, a leading global risk assessment consortium, showed the United States is the most wasteful country.

America harbor so much trash that although the country is home to only 4% of the Earth’s population, it is responsible for generating 12% of the planet’s total solid waste. It’s simply staggering. China and India combined generate 27% of the world’s garbage. But we’re talking about a large population of 2.7 billion in total compared to America’s rather diminutive 327 million.

While the garbage problem seems largely overwhelming, its causes are apparent: improper waste management. To a large extent, every American household can pitch in to minimize the nation’s total garbage footprint. In this regard, foresight is key. The ability to enact measures in your abode can play a huge role in saving the world from a gloomy future.

Not Minding Your Waste Footprint

Think about it. When garbage isn’t processed properly, the planet suffers. Remember that our planet’s ecosystem is a fragile interdependence that includes humanity. Irresponsible waste management results in adding more carbon-based particles to the air. When this happens, more and more heat is trapped inside the Earth’s atmosphere, and it creates the “Greenhouse Effect,” raising temperatures and compromising the ecosystem.

Already, experts are looking at a rise of 2°C on the planet’s surface temperature. As a consequence, this could mean the extinction of various species in both flora and fauna, not to mention the risk of dangerous climate change.

An improper garbage disposal can expose your abode to health risks. It can contaminate the water with toxic substances. Top of the list is harmful pathogens and toxic chemicals. To note, some of the world’s most dangerous diseases, such as dysentery and cholera, are spread through contaminated water.

Plus, improper waste disposal can put your precious abode under attack. Rats and all sorts of garbage-loving pests will feast.

Another complication is the presence of ants. Right off the bat, know that these minute insects are very efficient hunters. Carpenter ants, for one, will move in, damaging and nesting on your wood. Once an army has settled, a DIY ant removal from your end may fall short. You may have to call professional ant extermination and removal for the best results to eliminate the problem.

A Little Foresight to Do the Trick 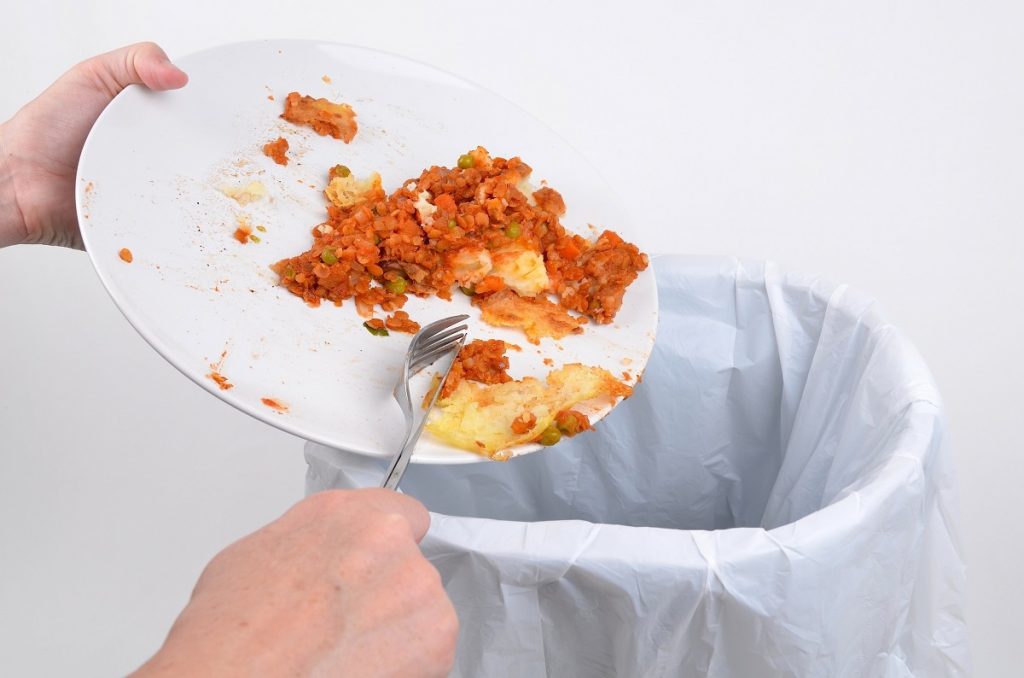 Of course, you would do well to avoid the problem altogether. And a little foresight can go a long way to make it all happen.

For starters, minimize single-use plastic. Every time you use and throw away one, you contribute to the tons of plastic found in the landfill. Instead, maximize on reusable items of dependable quality. We’re talking about a reusable bog for shopping, for instance.

Minimize on the packaging. A lot of items we buy in the market don’t need the convenience of packaging. For many, it’s more of advertising. So to put your waste footprint to a minimum, choosing items that you can buy without unnecessary packaging is wise. A good example is fruits and vegetables. You don’t really need the packaging to bring these goodies home; just put them inside your shopping bag after paying.

Then there’s the case for those multi-pack single-serve goodies such as crackers, nuts, and chips. Each small packaging can add up to the growing garbage file in landfills all over America. So as an alternative, reusable jars should come in handy. Just distribute those nuts, for instance, to these receptacles.

And if you’re thinking of burning all those garbage, think again. One ton of paper burnt generates as much as 750 kilograms of toxic carbon dioxide. So think ahead.

A good idea here is to buy only items based on need and not based on want. Not only is impulse buying giving your wallet undue stress, but it’s also bound to create more trash in your precious abode. Things can easily add up. Again, a little foresight should be able to help you here. Instead of going to the mall without a plan, list down the things you need to buy. And stick with it.

Thus, if you feel you’re struggling with impulse buying, a slew of age-old strategies should help you.

Also, decide ahead to cater to recyclable materials as much as possible. America’s garbage problem is huge, no doubt. But if everyone pitches in, it’s bound to shrink in size. A little foresight can surely make the world a better place to be.

Leonard Thorne is an environmental studies lecturer and an ardent practitioner of sustainable living methods. He is proud of his almost-net-zero-energy home in Seattle, where he lives with his wife and 2 dogs. He has been advocating for eco-friendly manufacturing practices for over a decade and works closely with many non-government organizations as a sustainable practice consultant
PrevPrevious3 Practical Tips to Make Your Energy Consumption More Efficient
NextSustainable Design Elements That Still Feel StylishNext 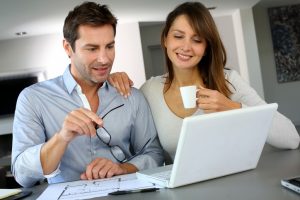 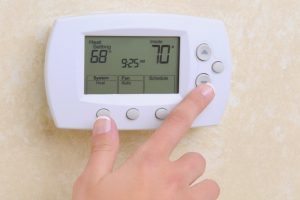 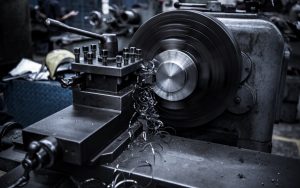 Keep Your Heavy Equipment in Great Shape with 4 Secrets 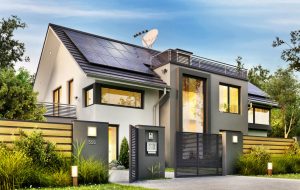 5 Benefits of Upgrading To Energy-efficient Fixtures 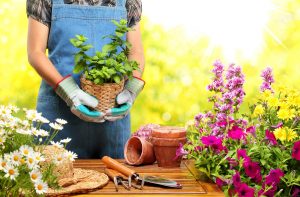 Digging for the Truth: Gardening Myths that You Should Stop Believing