Leave Them to the Pros: Plumbing Tasks You Shouldn’t DIY 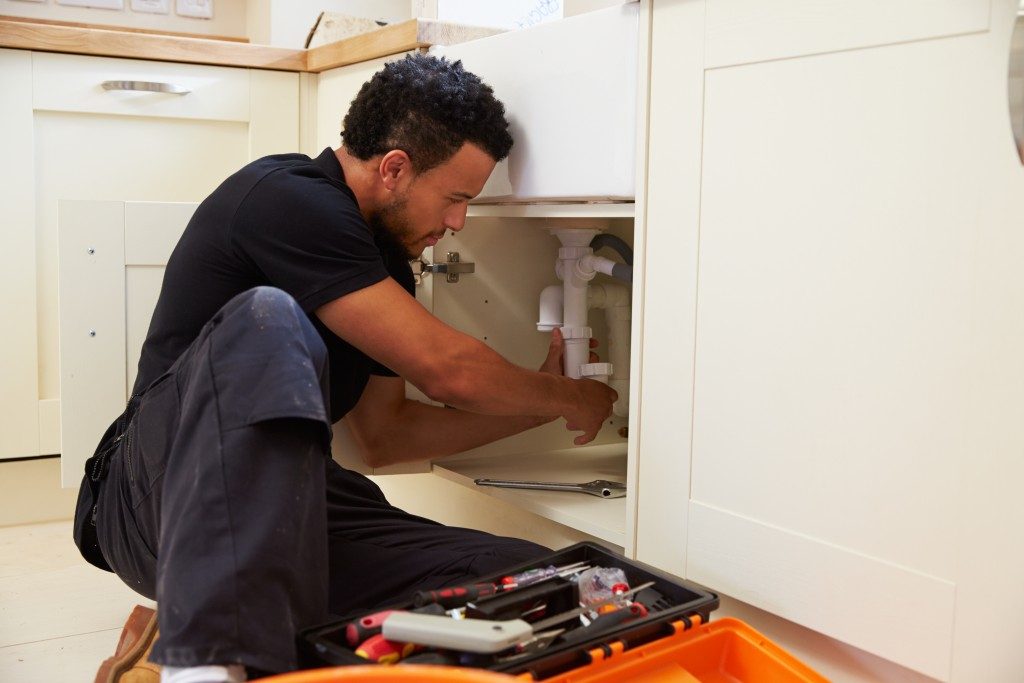 Most families experience plumbing issues at some point, whether it’s a dripping faucet, a clogged sink, or a malfunctioning toilet. It’s one thing to contact an emergency plumber in Orem because there’s something in the system that needs to be fixed immediately, and it’s another thing if you’re the one causing the problem yourself. A common mistake among many homeowners is their failure to realize that what they’re doing is wrong until it’s already too late.

Here are the most common DIY plumbing mistakes many homeowners commit:

Forgetting to turn off the water

The first step in most plumbing tasks is making sure the water is turned off properly, but it’s also very easy to forget when you’re in a rush. When you try to fix a pipe or remove a fixture before turning off your water source can cause a huge spray of water that will be extremely difficult to clean up afterwards.

Look for the shut-off valve, which can usually be found on the wall under the fixture. If it hasn’t been used for quite some time, it may be a little difficult to turn. Get a plumber’s wrench to help you with the task. You can also shut off the water from the outside if the interior one is a bit more difficult to locate. 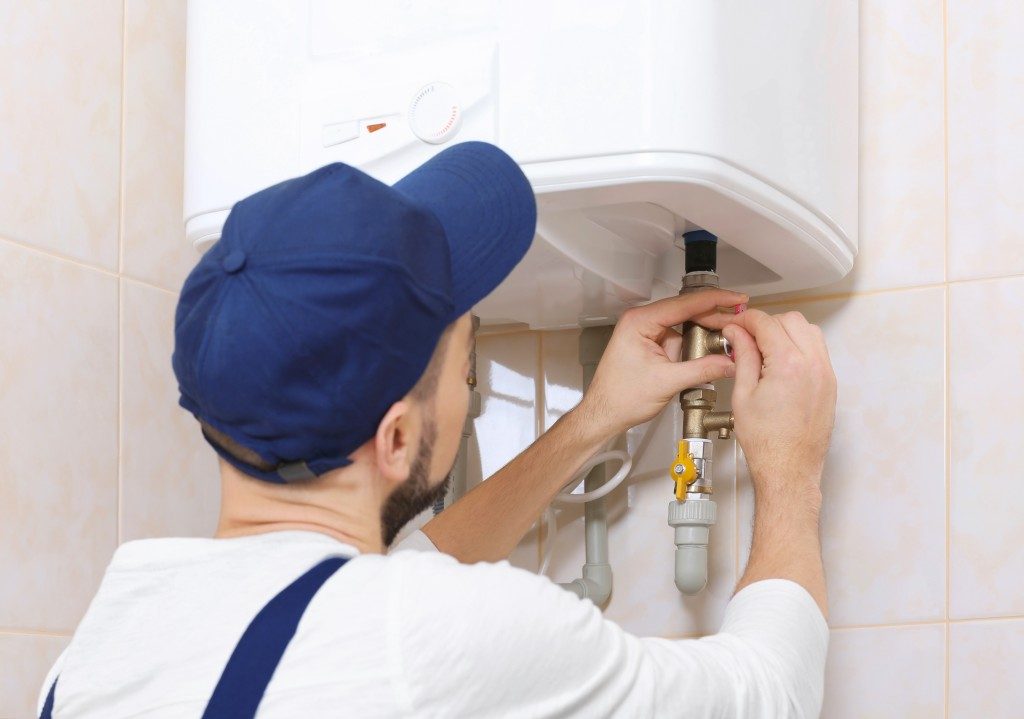 The number one DIY mistake most homeowners make is overtightening the pipes, fittings, toilet bolts and supply tubes. You may risk cracking the fitting if you mismanage a galvanized or black pipe, elbow or coupling and crank it too hard. It may not happen immediately, but after a few weeks, you might see the effects of the excessive force on the fitting, and this could cause a flood. It’s even more common to overtight the plastic fittings found on your toilets and faucet supply tubes.

If you accidentally tighten the hex nuts too much, they’ll break and leak in the long run. Also, if you overtighten the toilet closet bolts between the bowl and tank and on the floor, you’ll ruin your toilet when the porcelain gets cracked.

For it to work effectively, the Teflon tape should be wrapped clockwise around the threads. But, it’s common for many homeowners to wrap the tape backwards, causing it to unwind from the threads while the fitting is being tightened. This makes the entire process useless since the thread tape won’t be sealed properly if it isn’t properly fixed in the threads.

There are things you can handle on your own with a few tools in your kit, but there are just some that you simply should just let the pros deal with. We understand that going the DIY route may save you some money, but if you don’t do it properly, it can actually lead to costlier repairs. If you aren’t sure about any plumbing issues you may have at home, phone a plumber and let them do the rest. 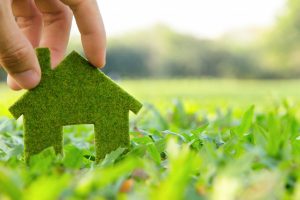 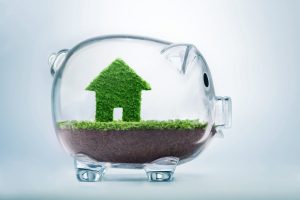 Tips on Making a More Sustainable and Eco-Friendlier Home 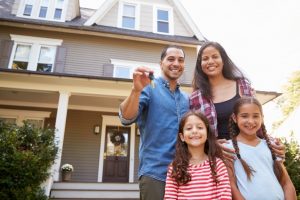 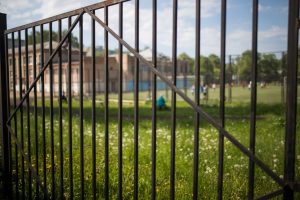 Keep your homes private with these easy steps 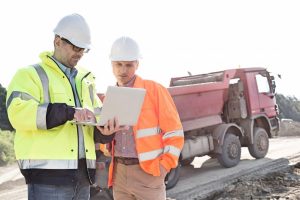 4 Duties of Construction Workers Aside from Direct Work