The Potential Damage of a Crazy Ant Infestation at Home 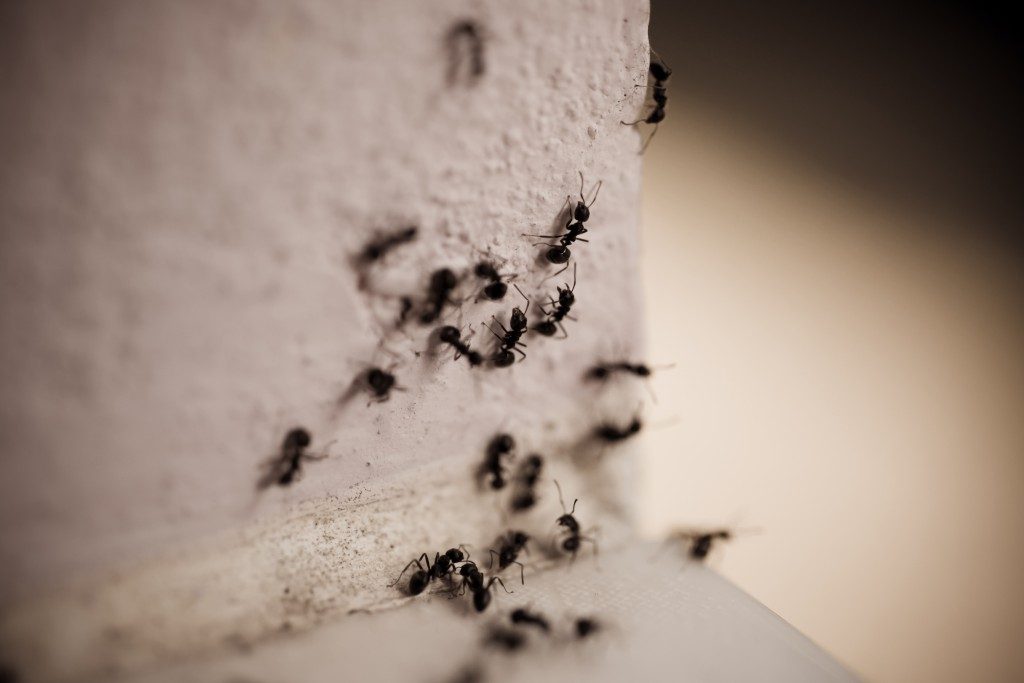 Are you seeing some ants crawling down your air-conditioning unit? Then, you need to take that seriously. Some ants swarm on electrical wirings and build a colony there. This can cause an electrical wire short circuit, which can lead to a fire.

Crazy ants, as some people call them, can also disable air-conditioning units, which will require you to call for an electrical repair in your Utah home. But, why do ants thrive on electrical wirings in the first place?

The reason behind their fondness of electronics

One primary reason crazy ants are on the lookout for wirings is that they are looking for cavities where they can build their colony. Unlike most ants, crazy ants do not dig their holes and tunnels. That is why they often thrive in people’s houses. Their small size makes them perfect for crawling inside computers and other appliances.

Crazy ants commonly thrive in sheds and pumps found in rural areas. It has also been causing problems in various industries in Texas as well as other areas along the Gulf Coast. What makes the crazy ants interesting is that they use their bodies to create a connection from one electrical contact to another. Thus, causing the circuits to short out.

Coincidentally, the electrocuted ants tend to release an alarm pheromone. It is a scent that ants use to communicate with one another so that they will know when they are under attack. Once it happens, more ants will be attracted to come and join the fight. The process goes on until your appliances get broken.

How to get rid of crazy ants 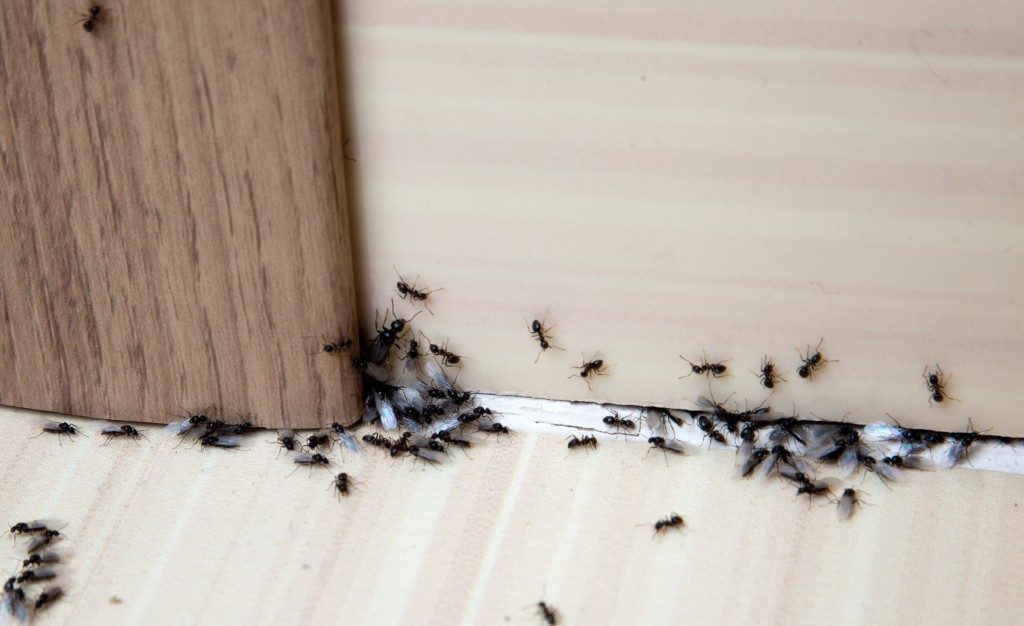 Although these crazy ants have an innate thirst for electrical current, there are ways you can manage their population. One thing you can do is use a few ingredients in your kitchen.

Peppermint – Peppermint has a unique smell that can repel the ants away from your appliances. All you need to is put it in a spray bottle and apply it on the inside of your electrical boxes. Ensure that it does not come in contact with any of the wiring so there will not be any accident.

Cinnamon – Another kitchen staple you can use is cinnamon. Sprinkle cinnamon in the holes where your electrical wires are running. Ants do not like cinnamon so they will not cross the barrier that you have made from the spice.

Meanwhile, if these two are not available in your kitchen, then you might want to create a barrier of pesticide crystals around your house instead and let these soak into the soil. Doing so will stop the ants from getting to your home.

These electricity-addicted ants can cause havoc inside your home if left untreated. That is why it is best to call an exterminator if you feel like the situation is already getting out of control. For the meantime, avoid leaving any food unattended inside your home. Keeping your house clean prevents insects and other critters from getting attracted to it and making it their home.

PrevPreviousWhat Are the Different Variables of Diamond Blades?
NextEquity, Tax, Freedom: The Perks of Having Your Own HomeNext 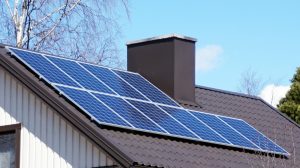 Things to Consider Before Installing Solar Panels on Your Roof 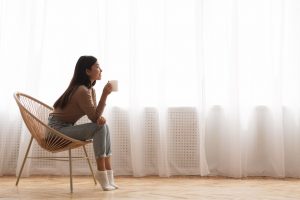 Simple Upgrades that Add Value to A Small Space 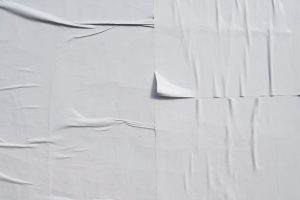 Wallpapers: Choosing the Right Type and Some Maintenance Tips 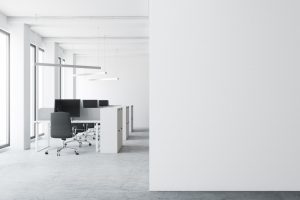 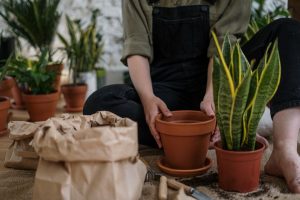