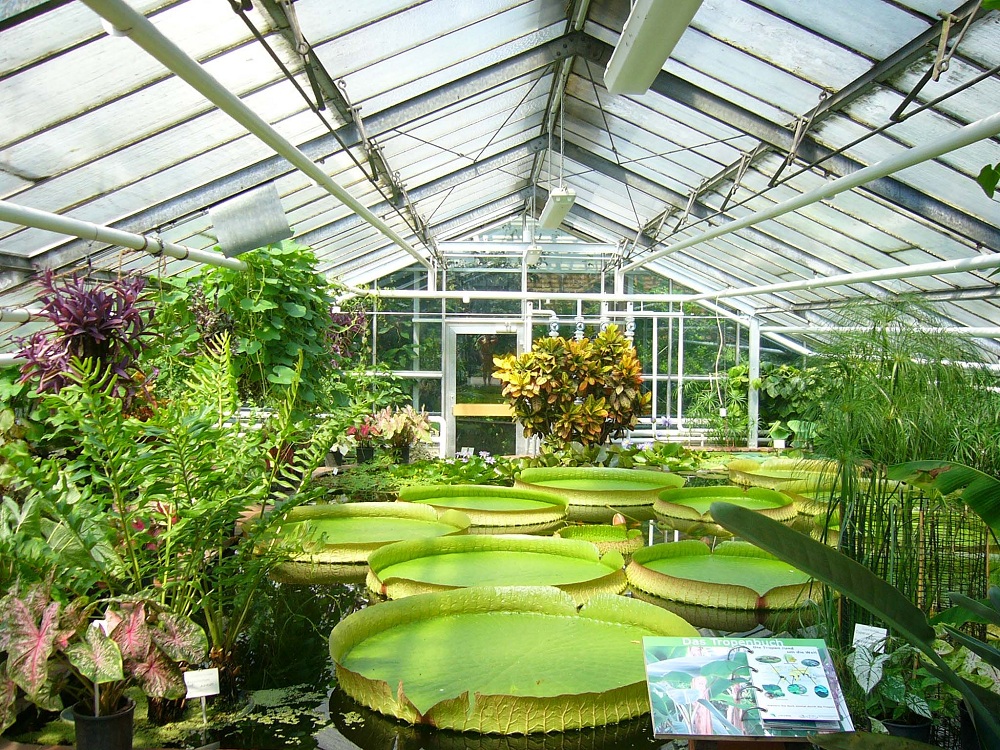 The term ‘vertical farming’ is a relatively new one, yet you may have seen a version of it already in hip, downtown restaurants: floor-to-ceiling shelves of produce that can seemingly supply the venue. But more than just an interior design fad, vertical farming is being eyed by researchers as a key piece of technology that could usher in a new age of urban sustainability.

In doing so, urban sustainability seeks to minimize, even eradicate, the ecological footprints of entire cities by reducing the amount of pollution possible. With this in mind, scientists devised vertical farming as a way to create opportunities for urban populations to grow food in limited, often cramped, spaces.

What is Vertical Farming?

Vertical farming as a formal concept was initially developed by Professor Dickson Despommier, a medical ecology researcher from Columbia University. In his original concept, Professor Despommier wanted to develop a system that could grow food in disused urban spaces using existing practices, such as hydroponics and aeroponics. The nature of vertical farming, with its polymer troughs containing plants stacked on top of each other, means that the use of soil must either be minimized, or foregone altogether. Not only does this create a system that requires less maintenance, it also lessens widespread soil degradation in the environment. Professor Despommier argues that, with vertical farming, urban spaces can grow significant amounts of food using minimal space and produce zero waste.

Vertical farming systems use a variety of techniques to grow food: 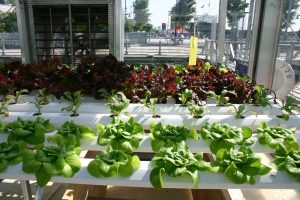 Hydroponics: The most common system for growing food in vertical systems. Over the past few years, it has grown in importance as more and more people use it and are finding ways to perfect it. Hydroponics can grow food using zero soil because it submerges the root system of plants in a solution rich with vitamins, minerals, and nutrients.The water is circulated throughout the process to ensure that the solution remains balanced and the plant receives the right amount of nutrients. 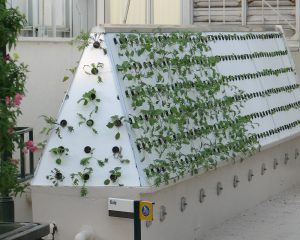 Aeroponics: First pioneered by NASA as a means of growing food in space, aeroponic systems use a misting system to grow plants using zero soil and minimal water. While it uses 90% less water than hydroponic systems, aeroponics are still a developing technology with various kinks that need to be ironed out.

Aquaponics: While technically new to the field of vertical farming, aquaponic systems are an ancient technique 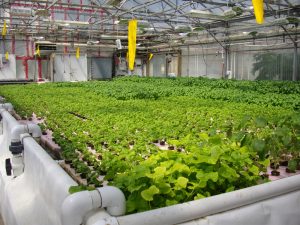 used by the Aztecs, the Chinese, and most of Southeast Asia. An aquaponic system combines hydroponics with aquaculture and is aimed at using both in a single ecosystem. Aquaponics uses fish waste, a naturally rich source of plant nutrients, to fertilize plants, while a portion of the plants grown are used to feed the fish. In this way, waste is kept at a minimum, with wastewater being filtered out by the plants and fish waste being consumed by the plants as well.

An aquaponic system can potentially feed a larger amount of people than the other two systems; however, much like aeroponics, they require specialized equipment and a background in aquaculture. But if utilized properly an aquaponic system’s efficiency can double the amount of food that a single vertical farm can produce.

Might become more popular with the popularity of new standardized aquaponic systems.

But Is it Worth it? 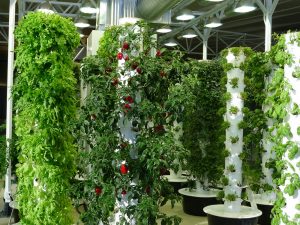 Arguments against the use of vertical farming lies in its cost: the financial viability of vertical farms remain problematic, as current systems are still imperfect and can only produce a limited amount and variety of food. Another key problem is energy: vertical farming systems require a significant amount of energy, as any of the three systems mentioned need constant power to circulate the water, monitor plant growth, and, if grown indoors, regulate temperature and light. The energy requirements of substantial produce, like potatoes and other root vegetables, makes vertical farming for specific types of foods expensive.

But scientists remain hopeful. While current systems are used to cater to high-end markets, researchers are tirelessly working to perfect these systems and make it more accessible to private homeowners. Home hydroponics and aquaponic systems are fast becoming popular with DIY enthusiasts, although, as mentioned, the costs remain high.

With technological advancements in the horizon, it wouldn’t be surprising to see houses and apartment complexes utilizing vertical farming to become self-sustaining.

Steve has been fascinated with renewable energy since he was in high school, building his first solar car at the age of 15. After receiving his degree in mechanical engineering, Steve has worked with various manufacturing companies to find more sustainable ways of producing products.

Steve has been fascinated with renewable energy since he was in high school, building his first solar car at the age of 15. After receiving his degree in mechanical engineering, Steve has worked with various manufacturing companies to find more sustainable ways of producing products.
PrevPreviousHelp the Planet with these Sustainable Life Changes
NextEnergy Efficient Homes: How You Can Build Your OwnNext 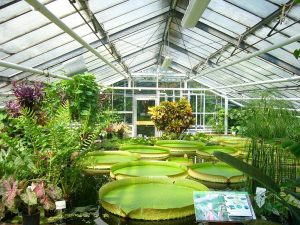 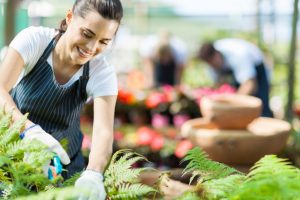 The Essentials of Garden Design 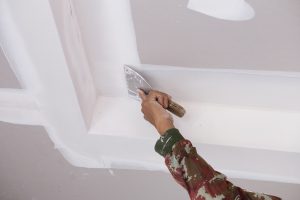 How Much Should You Spend in Utah for Professional Drywall Repairs? 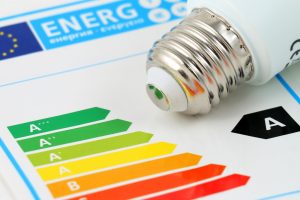 Making Your Home Energy-efficient: What Should You Change? 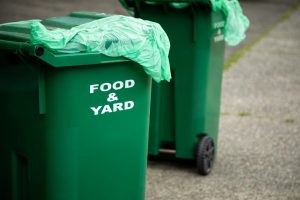