Did you know that whether you are in London, Australia, or Ogden, subscribing to a house cleaning routine could help you lose weight?

Researchers have been uncovering different ways of promoting weight loss and three of these are staying in a clean environment, eating more frequently, and breathing more. Here is a more detailed explanation.

You may have heard of stress eating, and as the term suggests, it means you ingest more food as your stress level increases. However, it’s not any kind of food. Experts say our natural inclination is to snack on sweets and foods high in fat.

There are several ways sweet food makes us fat, and this is one. Insulin regulates our metabolism and energy. The insulin signals the fat cells to capture and store the fat in the bloodstream. When there’s too much sugar, particularly fructose, in our system, it causes insulin resistance or elevated insulin levels. This occurrence then tricks our brain into thinking that we are hungry; therefore, we eat more than the recommended amount.

How is this information related to keeping the house clean?

A study put 100 women into two groups. One was assigned in a chaotic kitchen; the other in a standard kitchen. Then they were given the option to snack on cookies, carrots, and crackers. The results indicate that women who were delegated to the dirty kitchen tend to choose unhealthy snacks.

In other words, if your house is untidy, you may have the nudge to eat junk or sugary foods more often. The result? A wider waistline.

Dr. Marilyn Glenville, a nutritional health expert for women, suggested that cutting some food groups out is non-maintainable. It will work the first few weeks, but keeping them off of your system is quite challenging. That is why some people go through yo-yo dieting.

Instead, she suggests eating often but in small amounts. This way, you can keep your sugar and energy levels stable.

How often is often?

Glenville suggests not going more than three hours without eating something. This means that after breakfast, eat a morning snack. Then after lunch, have an afternoon snack. After dinner, try not to ingest carbs. This practice should keep your cravings at bay.

In a TEDx event, Ruben Meerman, a physicist, discussed the mathematics of weight loss. He asked several people where the weight we lose goes, and no one was able to give a satisfying answer.

He then goes on explaining the mathematics behind it. Meerman says fat is composed of carbon, hydrogen, and oxygen. More specifically, it’s C55H10406. Translating it into a more understandable language, Meerman says that fat is exhaled as 84% carbon dioxide and 16% water. Elementary science tells us that carbon dioxide is what consists of the air we breathe out. So if we breathe more, such as when exercising, we can lose weight more.

However, it is not enough to do nothing and breathe more often. Otherwise, it would cause hyperventilation.

What these studies tell us is probably not something new. It all boils down to exercising and eating the right food. However, it also highlights the significance of considering our environment, as it plays a big role in our weight loss journey. In addition, they hint us to be more careful of diet fads that do not promote exercise if we really want to keep the excess fat off. 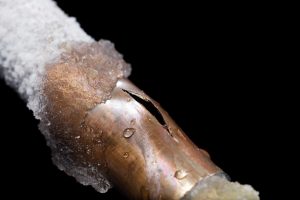 3 Common Yet Preventable Winter Plumbing Problems Every Homeowner Should Know 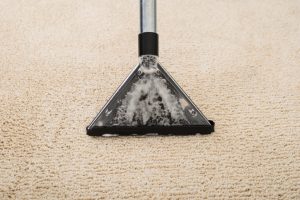 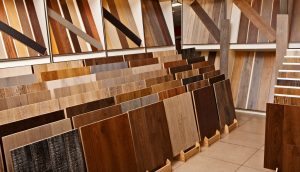 Get the Right Flooring for Your Home: What You Should Consider 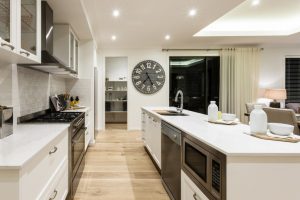 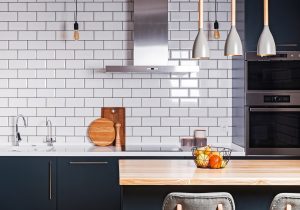 Add a Splash of Creativity to Your Kitchen Backsplashes