When Cemeteries Run Out of Space 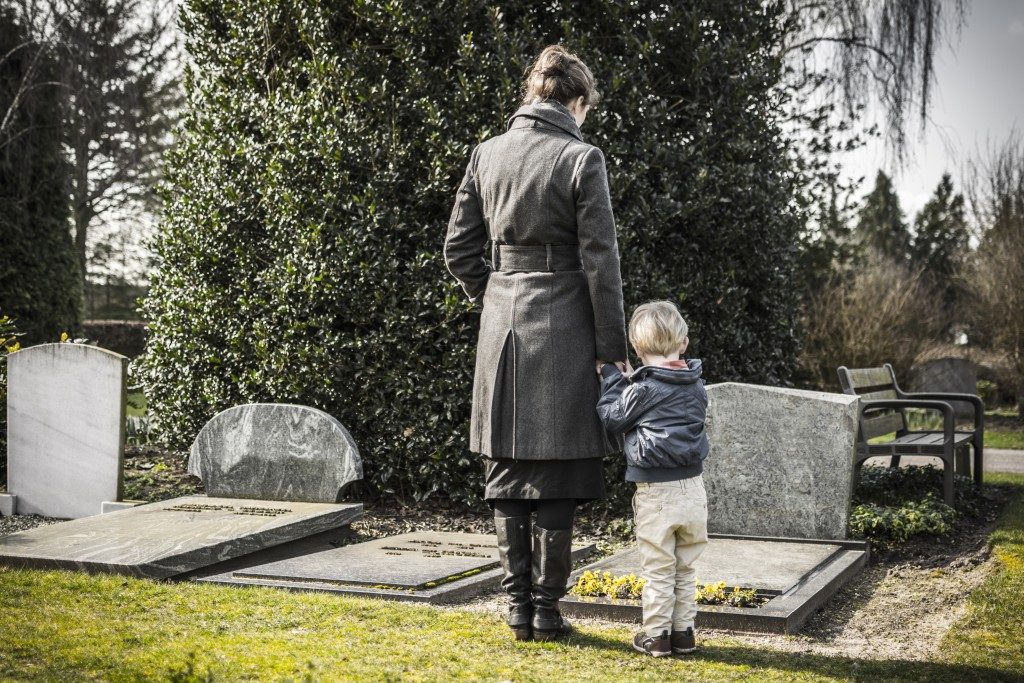 Death is an inevitable part of life. No matter how we take care of ourselves, we will all reach the proverbial “end of the road.” Some would prefer to be cremated when they die. However, the more common practice is being placed in a casket and buried in a cemetery.

For many people, a cemetery is a peaceful yet depressing place to go to. Nowadays, it has become more than a place to bury dead people. Cemetery planning now also considered visitors aside from their “permanent tenants.”

For one, some people go to cemeteries not only to visit their departed loved ones. It is also a place where you can spend time alone and contemplate about life. It has also been a place to bond with loved ones and spend some time away from the city noise.

In other words, cemeteries have become a place for both the living and the dead.

What happens when a cemetery becomes full?

Most cemeteries have a vast area that serves as the deceased’s final resting place. Some have been buried there for centuries. It is also said that about 50 million people die every year. So imagine how the deceased will fit in all cemeteries all over the world.

Some countries offer free graves but for a limited time only. After 20 years or so, the deceased’s loved ones would have to bury the dead deeper into the ground. Some would choose to move the remains to another site.

Meanwhile, some families would prefer to pay for grave “rent” so as the loved one’s remains will stay in their resting place. However, not all countries allow exhuming remains for grave relocations.

Reports say it is due to the violation of cultural and religious traditions. In London and Sydney, grave recycling is facing resistance from those who are against it. Recently, small graveyards in London have begun recycling graves that are beyond 75 years old.

However, the move may not be enough to address the lack of burial space in the city. It is estimated that cemeteries in London will be full to the brim in the next 30 years.

The future of cemeteries 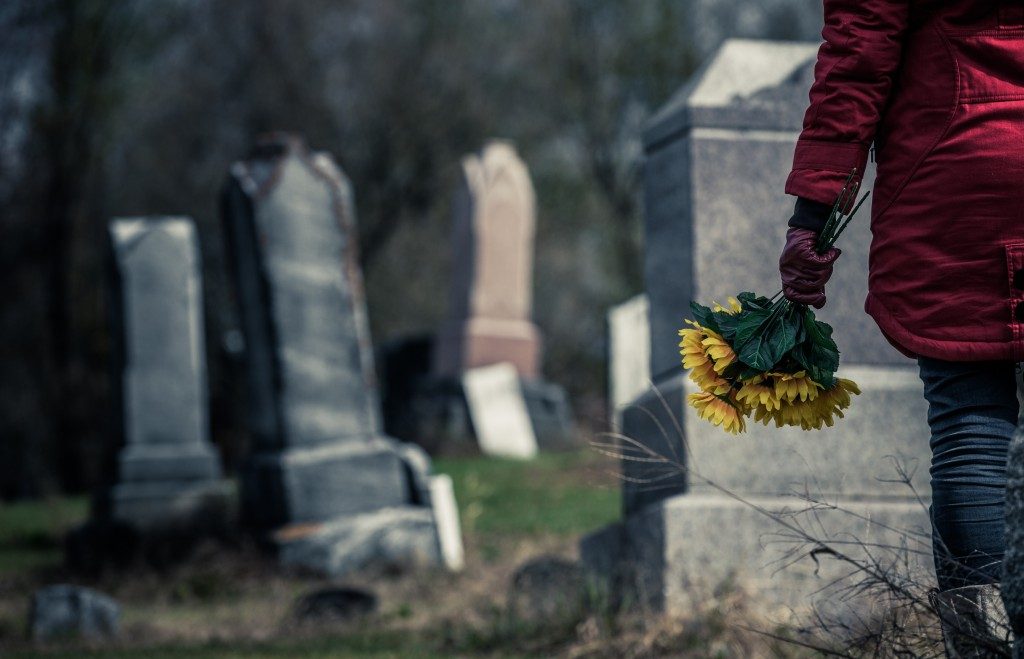 Thinking about death is the last thing in many people’s minds. However, it is inevitable not to think about it. Millions of people die every year, and cemeteries get more and more crowded. That is why some cemetery planners have already addressed this issue.

Here are some ideas that came up as the future of cemeteries. Some families chose to keep their deceased’s ashes in a columbarium. However, there will come a time where columbaria will become full as well. This is how a “floating cemetery” can address cemetery concerns.

The Floating Cemetery can be reached via ferry and dock at the city during the annual ancestor worship. Another idea for a cemetery came up in the form of an underwater cemetery.

Imagine being buried alongside underwater creatures and corals as your final resting place. However, families of the deceased will have to scuba dive to visit the loved one’s grave.

We will all die, no matter how much we take care of ourselves. Regardless of the burial method, one thing is important: the deceased deserve to be buried with dignity. 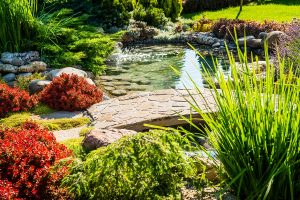 Creating a Cohesive Backyard: Why It Should Be More Than a Garden 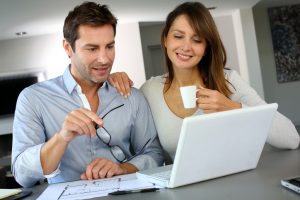 10 Sustainable Living Tips for Your Home

Adapting Your Home to Accommodate the Elderly 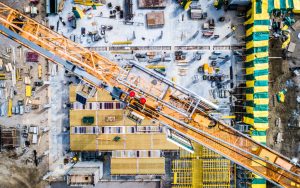 How Construction Businesses Can Promote Sustainability 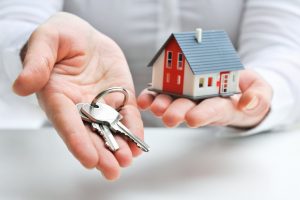