For the past couple of years, several occurrences of extreme weather changes have been happening around the world. NASA says that the current global warming trend holds significance because of what humans are doing to the environment. Now, severe weather is becoming rampant, with winds that destroy everything in their path. Strong thunderstorm winds can damage anything on the ground. That’s because of the outflow force produced by a thunderstorm downdraft. But who is at risk in this kind of strange phenomenon?

Everyone is at risk

It’s quite common for thunderstorms to produce a few straight-line winds. That’s because of the outflow that the thunderstorm downdraft creates. That’s why anyone residing in thunderstorm-prone areas around the world is prone to this hazard. The National Severe Storms Laboratory estimates that the damages caused by severe thunderstorm winds are now more than half of all the critical reports combine in all lower 48 states. The losses are even more common than those that tornadoes do. Those who are living in mobile homes are also at risk of death and injury. Even those who have their mobile houses anchored in aren’t also safe, especially once the gust goes beyond 80 mph.

The future of home design

According to The Inquirer, most architects are thinking of ways to help strengthen their infrastructure. One design feature that they’re considering is to elevate the house for more than three feet above the ground. That’s because keeping it raised will help protect it from the average flood. They also advise homeowners to use ultra-strong connectors to keep their roofs in place. They can request their roofing contractors in Utah to do it for them to ensure that their roofs can withstand a strong gust of wind. 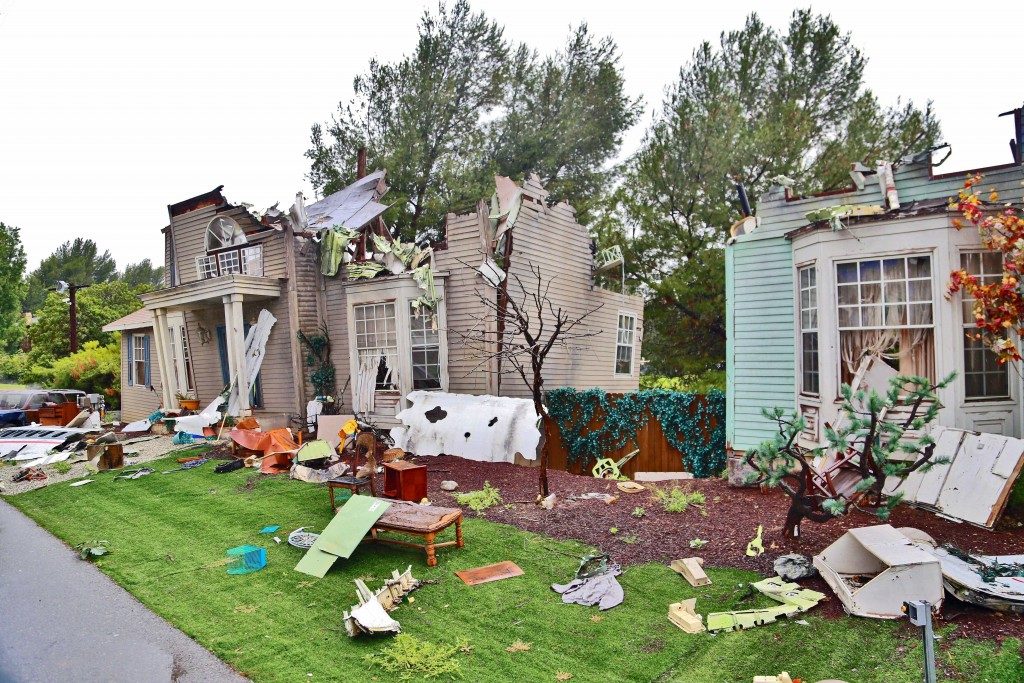 Dealing with wind or water damage after an intense hurricane is never easy. But it shouldn’t stop you from keeping your family safe and getting your life back together. Hence, even if the storm has passed, it’s still best to prioritize your safety. Keep yourself tuned in to the radio so that you can get the latest advisories and other instructions. You should also stay away from downed power lines and damaged trees. You should also keep your pets indoors and use a leash whenever you’re taking them outside.

Once you’ve guaranteed that it’s already safe to go outside, then it’s about time to clean up. But be very careful when using ladders, especially when you’re working on roofs. You should also be extremely cautious when using a chainsaw to cut trees. Keep everything dry by opening the windows and running the fans.

It’s hard to start anew after getting hit by a strong storm. Therefore, the only way to keep you protected is by getting yourself prepared. Read books or check the Internet for any ideas to keep your house stormproof.